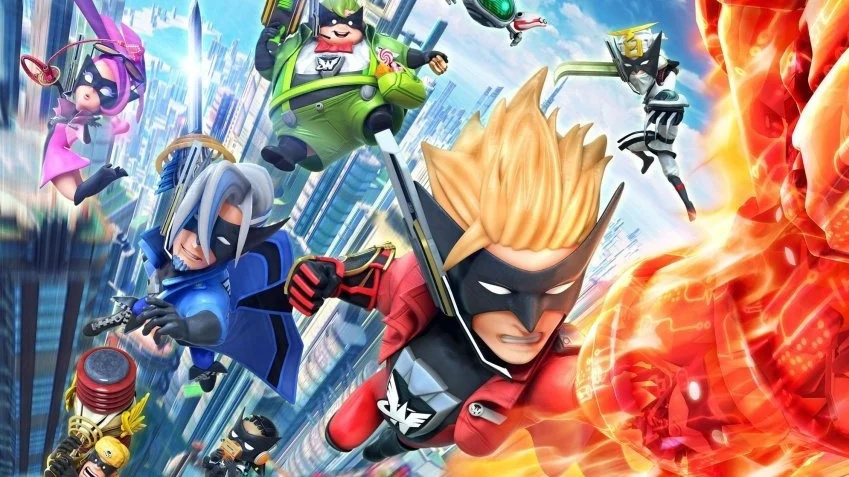 Now the remaster of The Wonderful 101 has arrived on the Switch and various other platforms, is there any chance of a sequel?

According to PlatinumGames’ producer Atsushi Inaba and director Hideki Kamiya, the company is still open to the idea, but just like any sequel, it would have to be “bigger and better” than the original game. Kamiya even admits the mere thought of a follow-up kind of scares him.

Here are the full responses from both when asked about the possibility of a sequel by GameXplain:

Atsushi Inaba: There’s never been a moment that I’ve thought I don’t want to make a sequel to this game. If you’re gonna do a sequel, you’ve gotta always got to do it bigger and better, and can we? We feel that there’s a lot of content and a lot of quality in the original. Right now, we just feel it would be nice if the day comes where we could, but it would be a challenge.

Hideki Kamiya: When I’ve made games in the past I’ve had the tendency to set the volume of the game, the scope of the game to let’s say ten, and then as time passes through development suddenly that ten becomes an eleven, becomes a twelve, becomes a thirteen, becomes a fourteen… I feel that’s how we went with Wonderful 101, and I feel just like Inaba-san is saying, we’d have to, you know, go bigger and better for the next round. So when I think of the word sequel, and I think about the size that we ended up with, with the original, it kind of scares me if we could pass that original hurdle we’ve set for ourselves.

Earlier this year, the pair was asked a similar question and said it would be happy to consider it if fans supported the remaster. Would you like to see The Wonderful 101 get a sequel one day? Share your thoughts down below.

Watch Out For This Glitch If You’re Trying To 100% Paper Mario: The Origami King